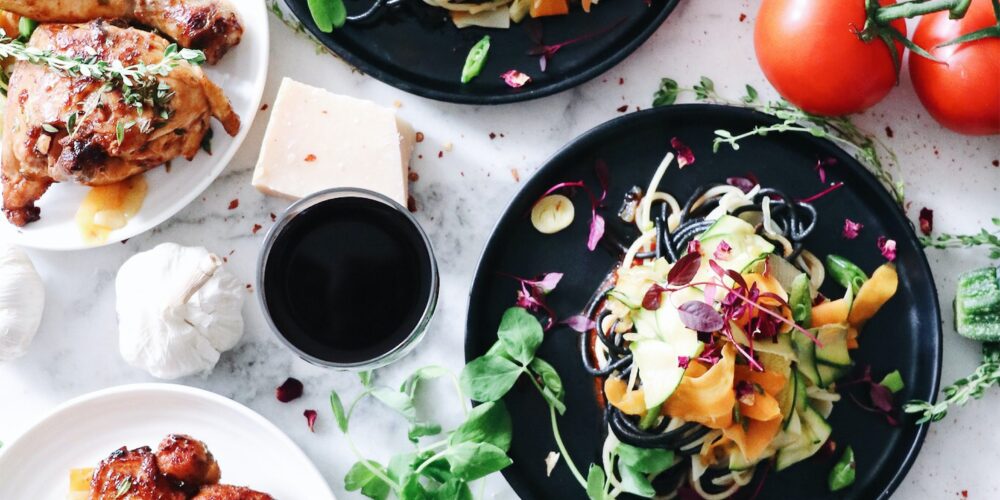 What if I told you that Scotland is one of the most vegan-friendly countries in the world? Edinburgh especially boasts an endless list of plant-based restaurants and cafés, food ventures and markets offering vegan options to their menus. With so many restaurants to choose from, it can be tricky to find the most delicious organic meals in the city. It’s important to note that the distance between some of these venues can be quite a distance and on the outskirts, so a car hire in Edinburgh could be beneficial. Now that’s out the way, here are some of our go-to vegan restaurants and venues in Edinburgh.

In this relaxed, family-friendly environment are top-notch vegan dishes in a casual environment similar to Glasgow’s hotspots Mono, Stereo, and co. Menu items include contemporary comfort food classics, such as pizza, burgers, and mac & cheese, as well as creative options like king oyster mushrooms turned into scallops or nori banana blossoms served with chips, beer-battered and beer-dipped. If you aren’t in the mood for a full meal, Harmonium also makes a great venue for grabbing a few drinks and light snacks. As part of its vibrant menu of food and entertainment, the restaurant relocated to Broughton from Leith in 2020.

Six by Nico’s concept has proved highly influential in the UK, where it has a number of locations. During a six-week rotating schedule (hence the name), the menu here changes around specific themes. Every course is based on that theme. Both vegan and vegetarian choices are available on the main menu. Choi sum money bags and a potato fondant topped with peanut sauce and buckwheat noodles are featured on the recent Shanghai menu. This elegant vegan restaurant that serves top-notch vegan food is the right location to choose for a special occasion.

There’s nothing better than a filling breakfast before starting to explore Edinburgh, or a pit stop to rest after all the sightseeing you’ve already done, at Loudons New Waverley on The Royal Mile. Despite not being all vegan, the café offers several delicious vegan breakfast and lunch options.

Hula Juice Bar provides a comprehensive vegan menu to help you decide what to order. Plant-based dishes are available, as well as dishes which can be easily tailored to exclude dairy or eggs, making them more convenient to assemble. With a relaxed café-like atmosphere, you can expect all the usual items such as fried chicken, stews, subs and wraps, as well as lunch bowls, smoothies, and fresh juice.

This establishment was already well known as a legendary maker of vegan and vegetarian treats before The Herbivore Kitchen opened, both at the monthly Herbivore Supper Club and in the Herbivore Box in the Meadows. In its new location on Clerk Street, the company has requested the help of some friends to prepare a delicious menu using bacon from Sgaia’s Vegan Meats and veggies from Grumpy Food. Lunch at Herbivore Kitchen consists of vegan kuku with a side salad and dairy-free brownie from their baking department.

Located just a short walk from the National Museum of Scotland is the upscale Checkpoint restaurant. There is enough distance from the Royal Mile to provide a sense of locality, but close enough to Old Town for a quick lunch when visiting the city. Several vegan options are also available on the daytime menu, such as chickpea and sweetcorn burgers and spinach and sweet potato dahl – and even a vegan cheesecake for those with a sweet tooth!

Although El Cartel’s menu isn’t specifically vegan, the staff are helpful and will make slight changes to make the food suitable for vegans. A hand-pressed taco is filled with interesting fillings such as spinach, spring onions, spinach and fried mushrooms with guajillo chillies. If you’re not refraining from alcohol, the cocktail list is also worth a look – the Mojitos are to die for!

While Illegal Jacks has only been in Edinburgh for a short while (except for a brief hiatus when the roof caved in), thanks to their improved veggie menu, this place definitely still stands out from the rest. The guys at Illegal Jacks are known for their amazing burritos and tex-mex food, but Jack recently added a selection of vegan options to their menu, such as pulled jackfruit and vegan cheese. There’s no way you’ll be hungry here after eating veggie haggis, veggie chilli, or sautéed veggies.

Seeds For The Soul

They take an extremely strong position on veganism, with an embedded marketing message about the benefits of eating a plant-based diet (along with the inverse message about meat consumption). Whether you are in the mood for brunch, lunch or dinner, Seeds for the Soul has something for you. Served alongside the Beyond Burger are a variety of options, including sauerkraut, cheese, fried mushrooms, and smoky bacon. In addition to the meatless hot dogs and flatbreads, they also offer buddha bowls.

Until recently, there wasn’t a vegan Italian restaurant serving up rich, savoury dishes without any animal products. Aside from its signature pizzas and pasta dishes, there is also a wide range of alternative mains and salads. Whether it’s the homemade walnut Parmesan or the steak and salmon imitates that are so delicious we couldn’t help but marvel, the team is dedicated to the vegan cause.

You can always find a tasty surprise on Edinburgh’s vegan menus. When you visit the city, make sure you try some organic, plant-based food!

Cooking With White Wine: The Best Wines To Use In The Kitchen

4 Pieces Of Equipment Every Vegan Needs In Their Kitchen 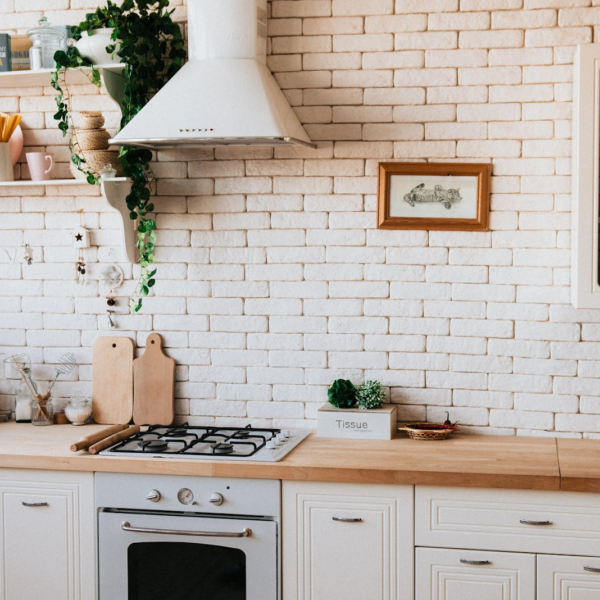