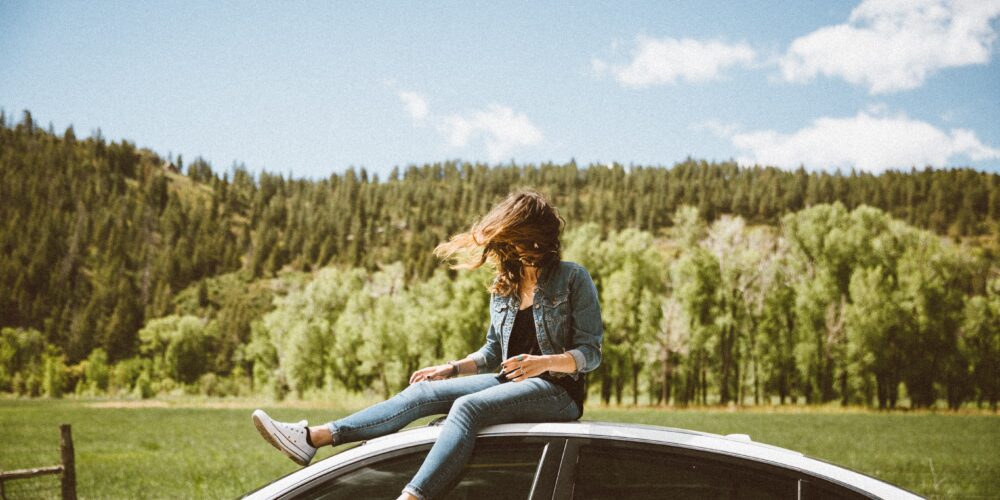 A newly published report by The Vegan Society, Vegan Vehicles: The Future of Cars, has found that UK drivers are giving the green light when it comes to the development of fully vegan cars.

Research* presented in the report asked motorists about cars, the use of animals in car manufacturing and sustainability. Results found an impressive 75% want to see the removal of animal products from cars and other vehicles while 70% are actively interesting in purchasing a car that is proven to be entirely animal free in future. Of these, 44% believe it is unnecessary to still use animal derivatives in cars, with 18% driven by environmental reasons and 14% fuelled by ethical reasons.

What many don’t realise is that many car models available today contain different animal ingredients. It has been reported that media displays often found on dashboards contain liquid crystals that may be based on cholesterol taken from animals; rubber and plastic used to make tyres and tubing may be vulcanised and toughened using tallow (sheep fat); paintwork may contain animal-derived pigment, plus, the steel used for a car’s frame may have been lubricated with animal fat.

The use of leather in cars was criticised by the majority of survey respondents. Fifty-five percent of the panel would prefer for car manufactures to not use it, and instead use a material that didn’t use animals. Furthermore, 77% said they were interested in seeing “plant-based leather” being used in cars instead of animal leather, with those based in the East of England (84%) and London (81%) viewing this the most favourably. There are several companies producing plant-based leathers, otherwise known as “faux leather” or “pleather”, using everything from apples and cactus to pineapple leaves.

Interestingly, when looking for a new car, more than half (57%) of respondents revealed they would opt for a manufacturer who had animal-free options, while 61% would go for a manufacturer with green credentials, indicating ethics and sustainability go hand-in-hand when it comes to purchasing decisions.

Louisianna Waring, Senior Insight and Policy Officer at The Vegan Society, says it’s promising: “While the concept of a vegan car has been of interest to drivers and car manufacturers for a number of years, it’s highly encouraging to see how many motorists would opt for a vegan model. The automotive industry is taking steps in a more ethical direction, but products from animals can still feature throughout the manufacturing process. We wanted to understand the public’s perception of how animals are used in the industry, and it’s pleasing to see that 70% of consumers are revving up to see fully vegan cars hit the road in the future.”

For those who are looking to make the switch to a more vegan-friendly car today, we recommend asking staff at a showroom to contact their Head Office and research which cars are suitable or email HQ and ask the question. Modest cars and usually the most basic of those (the ones with no extras at all) are the ones most likely to be leather-free. Alternatively, the Nissan Leaf is a leather free option if you are looking at electric cars.

*Research was based on survey titled, “Share your thoughts”, conducted on Attest on 7th February 2022. Audience was 750 people who either currently own/lease a car or are planning to in the future. Data was collected for age, gender and home region.

Would you consider to renting a car from a vehicle rental service like KJ PCO?

About The Vegan Society

The Vegan Society is the world’s oldest vegan society whose co-founder Donald Watson defined the term ‘vegan’ in 1944. We are a registered educational charity that provides information and guidance on various aspects of veganism, including to existing and potential vegans, caterers, healthcare professionals, educators and the media. Our product registration scheme, the Vegan Trademark, is widely recognised as the global standard for vegan products, ensuring that products are free from animal ingredients and animal testing. 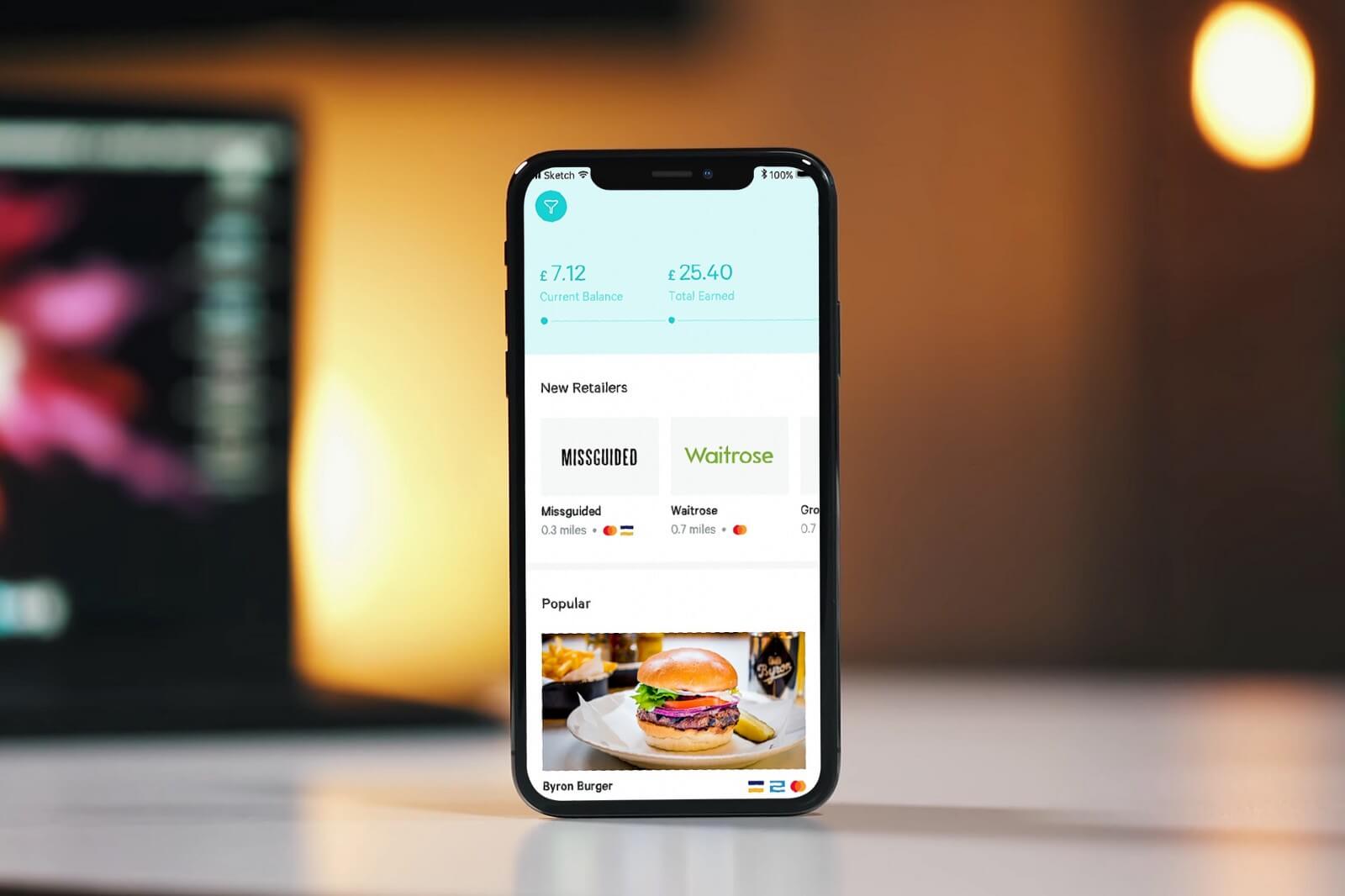 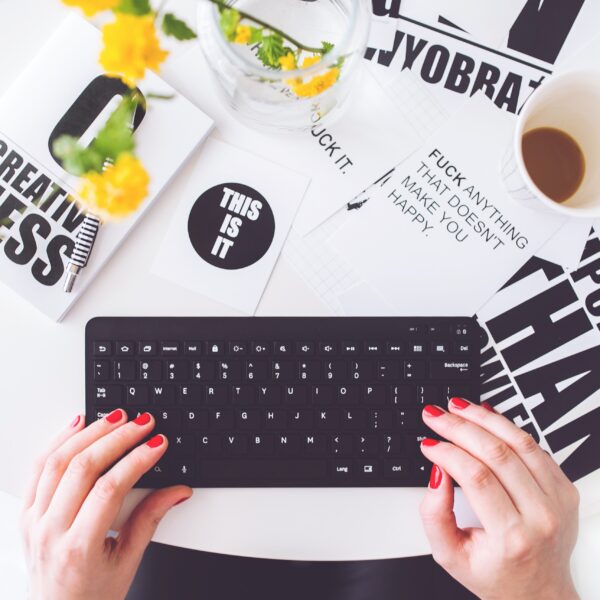